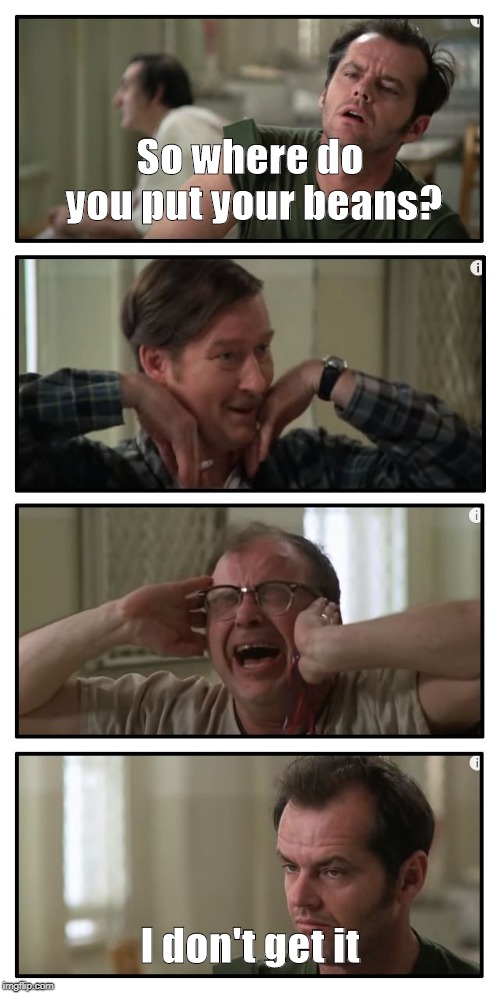 Let’s dig deeper into configurations for integration tests in Spring. We’ll start with a nested integration context example, for a class (that might be a test class, because that’s our main focus). While we can use @Import, if we set up one-time configuration, it could be nested in the test class. Here’s an example:

Next, we’ll look at managing and organizing configurations for production and tests.