Published by Gil Zilberfeld on October 10, 2017 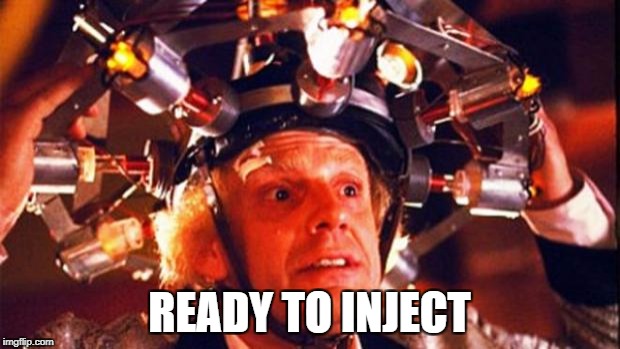 First, a couple of words about Spring in general as a dependency injection framework. One of the best things in Spring is its simplicity of injection. Regardless of where you are, you pop an @Autowired annotation on a class variable (which could be the test class), and it’s ready for injection. Since it’s injecting the same instance regardless of class, setup for mocks is easy. And regardless of how many layers away the object will be injected, the test has access to it, and doesn’t need to pass it between layers, which requires less code. That is always a good thing.

On the registeration side, with @Configuration classes, you can configure exactly and easily what to inject. Spring Boot allows you to do a bit more with easily bootstrapping a project, along with a bit more help for unit tests and integration tests.

For our first example, we have a REST API, that inside it calls a dependency. In integration testing APIs like this, we usually go all the way to the back, but even then, we might want to mock something at the back end, mostly for controlling behavior of our integration test.

First, I want to inject a real object I create. In a @Configuration class I put under the test folder, I create this configuration:

Then in the integration test I’ll use the @Configuration class:

That is more of an explanation how Spring works, and obviously, not that useful. In actual integration testing scenarios I use this for injecting POJOs in internal layers, or inject objects that will call dependcies I mock.

If I want to inject a mock instead (let’s say Student wasn’t a POJO), I’ll use a different @Configuration class:

And then I can use it in a test:

Now that’s in the test, I can add mocking behavior.

That’s the basic @Configuration stuff. We’ll continue the discussion on configurations and mocking next time.

We’ve talked about nested configurations. Now, let’s move on to using imported configurations in a smart way. Let’s say in the main app (as in “production”), I have a whole lot of beans I need Read more…