Let’s say we have this configuration class in production:

As you’ve probably guessed, it creates a real Logger. Now, in our integration test class we can use (as we saw in the @Primary post) a different configuration.

The @ActiveProfiles annotation tells the integration test class under which profile it runs (obviously). So everything works fine.

If we remove the @ActiveProfiles annotation, we’ll get a NoSuchBeanDefinition exception. That is because the “hacker” profile was not activated, and therefore the TestConfiguration was not loaded. And since the test does not import the AppConfiguration directly, it doesn’t find a Logger bean.

If we would import the AppConfiguration, or the TestConfiguration but without the @ActiveProfile set to hacker, the test will fail, because it will inject the normal logger.

By now, you’re probably asking: so what?

Profile: What is it good for?

In integration testing? Not much.

Like many features in Spring, they are useful in their context. But for integration testing, we’re looking for something else.
We want tests that do not fail or pass on their context. An active profile is such a context. So we want to limit the impact of something like that on our tests.

Let’s say the application we’re testing has some hacker-context related features we want to test. It’s written using Spring’s Profile features, and so these features must be run under an active Hacker profile. That’s cool.

How would we go about testing that? We’d create a test class (or two) that use the @ActiveProfiles annotation, like we did in our example. In there we’ll put all the Hacker profile related tests. By putting all these tests together in one (or two) places, we’ve already separated them from the rest of their tests. Which helps the deterministic aspect we’re looking for.

Come to think about it, that’s how we usually separate test classes from each other, right? based on features or context?

There’s a minor scenario where using @ActiveProfiles with different profiles might be helpful: If the integration tests are already mashed up together without profile separation. If something goes wrong, you might want to play with @ActiveProfiles to switch profiles and debug what’s happening.

However, if you’re doing that, you might want spend more time on separating the tests into different test classes which run under different profiles. 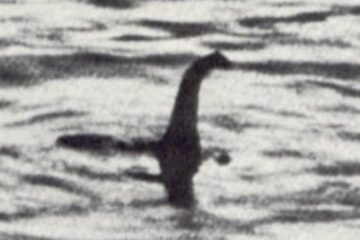 Video: The Mystery of Untestable Code

Does the light in the fridge stay on when you close the door? It’s one of life’s greatest mysteries. I’ve almost hired a detective to check that, but then I remembered my engineering background, and Read more… 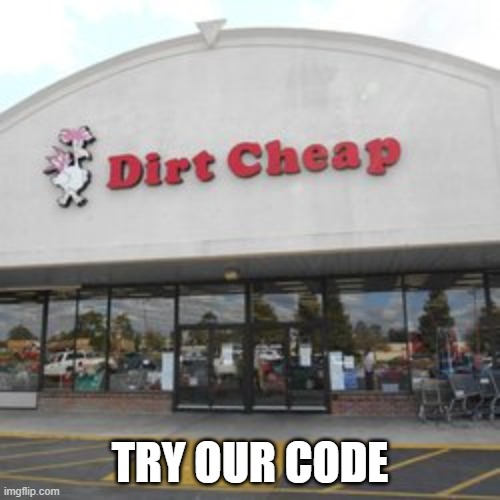 A few weeks back I was working with a client on TDD. We were working on the first part of a new application, to figure out the design. We wrote a test first, of course, Read more… 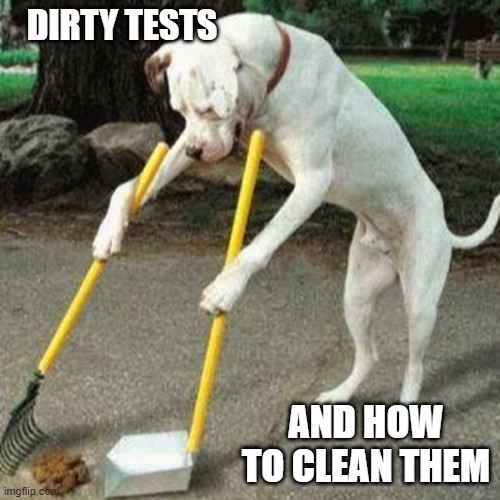 Dirty Tests and How To Clean Them – Webinar Recording

Webinar time, and this time it’s Clean Tests (or rather Dirty Tests) time. This session is for the test lover who can’t look at their teammate’s tests and must refactor them. That, or he just Read more…