Let’s say in the main app (as in “production”), I have a whole lot of beans I need to inject.

The thing not to do (although you might be tempted) is dump them all into one big configuration class. It might feel like “just one more bean wouldn’t hurt”. But it will. Maybe not today, maybe not tomorrow. But soon, and for the rest of your project life.

We might end up with tens, even hundreds of beans, so using a big class may be convenient in answering “where do I put my next shiny new bean”, but at the same time, we probably want to segment them better .

There are some things that are more cross-cutting, and less service related, like general database connectivity initialization beans. We can put those in a separate configuration class. Then for the application we can use @ContextConfiguration to load the right configuration classes:

As alternative, we can also  @Import at the configuration class level:

And then at the service class:

While both of these work, we conceal the fact that we’re using the DatabaseConfiguration in the service. This can come back to bite us later, as we’re carrying invisible baggage. So let’s stick with the first one.

When breaking down a full configuration into separate parts, we get a couple of advantages for testing:

In this case, the MainControllerConfiguration class is in the production part of the application, and the ControllerTestConfiguration is in the test part (obviously). The latter imports the former, which can save us time in creating objects we already have defined, and don’t need to change.

So when we use the ControllerTestConfiguration in a test it looks like this:

Notice that this way, we keep the link to the configuration through our ControllerTestConfiguration importer. Only it decides what to import or override. The test class is oblivious. This is quite cool.

So what’s “Overriding” a bean? That’s next. 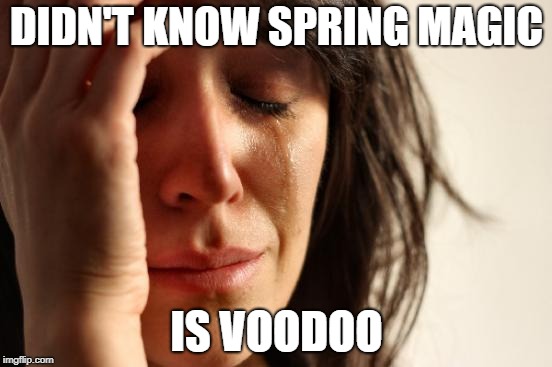 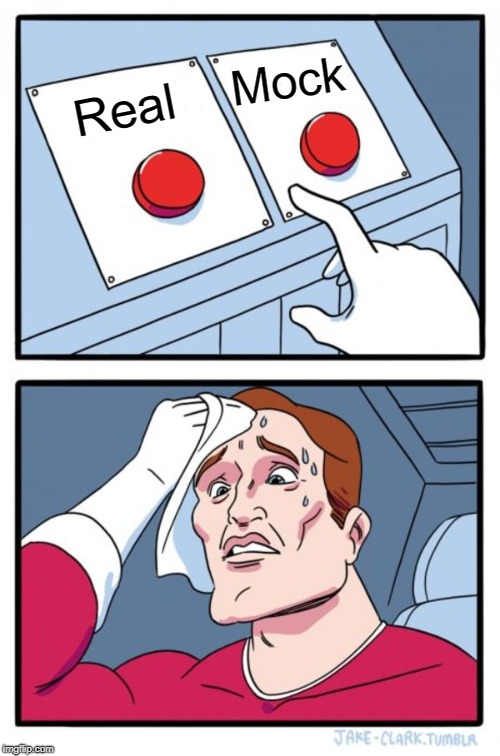 So how does Spring know what type to inject? Spring can do so in a different ways. The default is scanning any class in the class path. Spring tries to match the types it finds Read more… 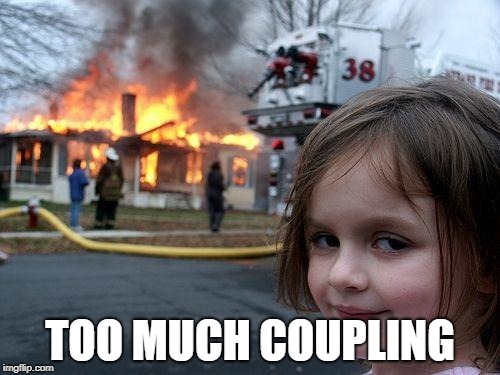